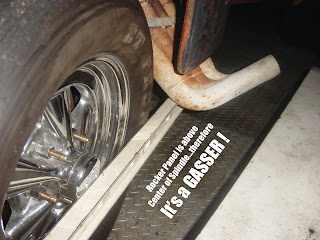 Hope everyone has a great time at the CHRR.
Posted by Unknown at 12:15 PM No comments: